During the reign of the Songhai empire in the 16th century, Islamic art and culture were widely spread throughout the whole land. But their fall in 1591 created political instability, making many states fall apart and causing the rise of war and conflicts between other empires and kingdoms.

After the Napoleon war, the British tried to expand their colonial rule in Africa and began to establish trade tides with Nigeria in 1898. Before 1898, the scramble for Africa by European countries led to the partition of Africa after the Berlin conference of 1884-85.

In the year 1901, Nigeria officially became a part of the huge British Empire. In May 1906, Lagos colony and the southern protectorate were joined together and had a different name, the colony and protectorate of Southern Nigeria.

In the same atmosphere, Lord Fredrick Lugard in 1914 amalgamated the Lagos colony and Southern Nigeria with Northern protectorate to form a single colony called protectorate of Nigeria. It was said that the wife of lord Lugard formed the name Nigeria from the river Niger that flowed through the country.

Britain therefore governed Nigeria by the means of a system popularly known as ‘Indirect rule‘. Britain claimed that the system involved not governing the people directly, but through their traditional rulers and chiefs. And this was one of the factors that fuelled nationalism among the Nigerians.

Cite this article as: Teslim Omipidan. (November 5, 2014). Colonial Rule in Nigeria and Nigeria’s Struggle for Independence. OldNaija. Retrieved from https://oldnaija.com/2014/11/05/colonial-rule-in-nigeria-and-nigerias-struggle-for-independence/ 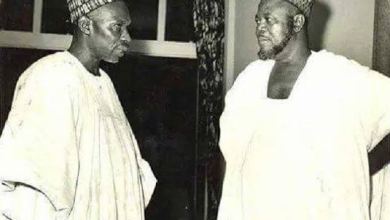 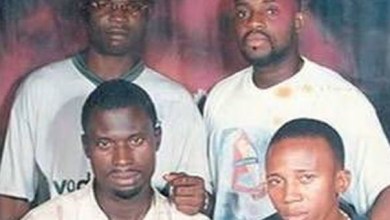 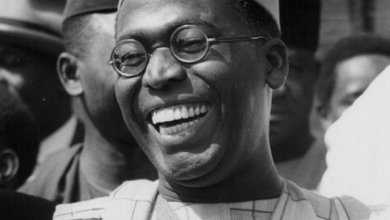 Coker Commission of Inquiry: Why Awolowo was Found Guilty of Corruption in 1962 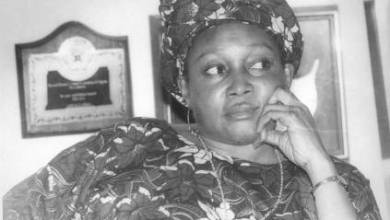 How and Why Kudirat Abiola Was Brutally Assassinated in 1996 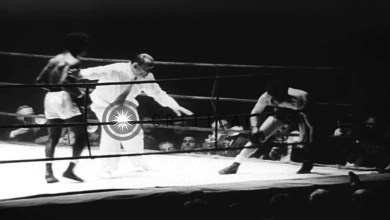 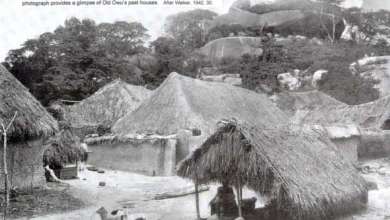