Dr Raymond Harold Prince, a pioneer in transcultural psychiatry, was born on the 27th of September, 1925 in Barrie, Ontario, Canada. As a child, Dr Raymond was fascinated by birds, trees and flowers, and could identify them all.

He was brought up in a religious home but later became an atheist. He sought to escape his Baptist upbringing, though oddly, he spent his life studying religious experience and this made him visit Nigeria where he spent two years.

OldNaija gathered that in 1957, Dr Raymond Harold Prince was giving the unusual opportunity of meeting the head of witches in Abeokuta, Southwestern Nigeria. This was to gain more knowledge for his study and more insight into his field of work, transcultural psychiatry.

His study on “how the Yoruba people treated mental illness” was allegedly funded by the central intelligence agency (C.I.A). His daughter, Susannah Prince, said “His stint studying how the Yoruba people treat mental illness was funded by an organization proved later to have been a front for the Central Intelligence Agency, which was interested in mind control at the time.”

Some of his works include Were Ni: He Is a Madman (1963) and To Tell the Truth (1956). Dr Raymond Harold Prince later spent two years in Jamaica, where he studied the Rastafarians. He died on the 12th of May, 2012 in Sainte-Anne-de-Bellevue, Quebec, Canada. His works can be found at McGill University, Canada where he worked as a professor of psychiatry.

Cite this article as: Teslim Omipidan. (October 2, 2020). Raymond Harold Prince, the Canadian Psychiatrist who met the Head of Witches in Abeokuta, 1958. OldNaija. Retrieved from https://oldnaija.com/2020/10/02/raymond-harold-prince-the-canadian-psychiatrist-who-met-the-head-of-witches-in-abeokuta-1958/ 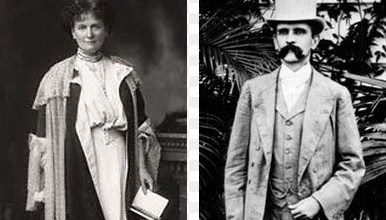 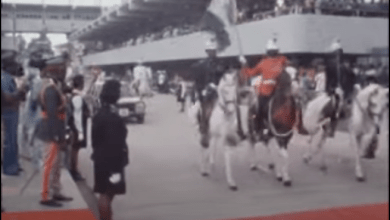 Watch the Video of Nigeria’s Independence Day Celebration in 1978 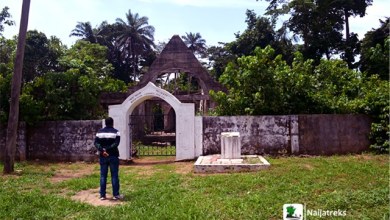 The History And Mystery of Bilikisu Sungbo Shrine In Ijebu Ode, Ogun State 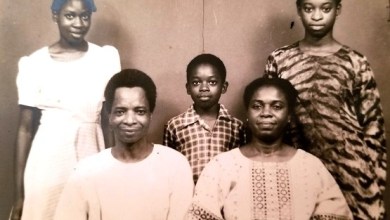 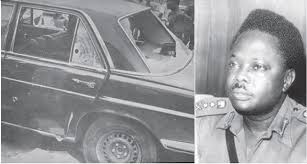 The Assassination of General Murtala Muhammed on February 13 1976 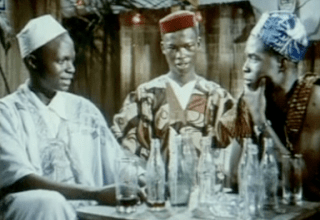 Watch Three Roads To Tomorrow – A Nigerian Film Shot In 1958 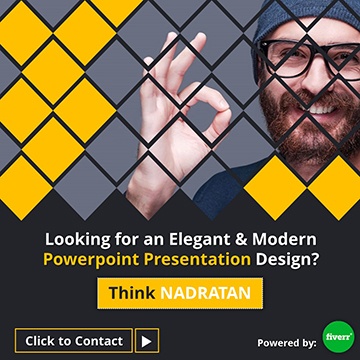