It is unknown to many speakers of the Yoruba language that the original Yoruba word for wife is ‘aya’ and not the commonly used ‘Iyawo’.

Back in the early years of the Yoruba people, the word Iyawo did not have a place in the Yoruba language not until an incident brought about its coinage and usage. OldNaija present you the origin of the Yoruba word Iyawo.

Origin of the Yoruba word Iyawo

Long ago in Yoruba land, a beautiful princess and daughter of the first king of Iwo town named Wuraola was in the quest of getting herself a patient, tolerant and well mannered husband.

Strong and good looking men, the likes of Sango, Ogun and others, had already traveled to Iwo town to seek the hand of Wuraola in marriage but left not with a wife but uncontrollable anger. Wurola had been rude to everyone of them. In fact, she hurled insults and curses at her suitors which made them all leave on the same day they arrived the town of Iwo because they couldn’t tolerate her bad behaviors.

Orunmila, a good looking man, also journeyed to Iwo in the bid to win the hand of Wuraola in marriage. But before he set out, he had already consulted Olodumare, the supreme being, through Ifa. Olodumare revealed to Orunmila that he must be patient with Wuraola and endure her behaviors no matter how bad they are in order to succeed in the quest of marrying Wuraola.

When Orunmila got to the palace of the king of Iwo, he was greeted with a hiss and scornful look by Wuraola. The unperturbed Orunmila smiled and returned her greetings with kind and sweet words and also presented gifts to the king.

Orunmila stayed in Iwo for seven days which can be described as nothing but a hell on earth. Wuraola didn’t serve Orunmila water let alone food. She insulted the goodness out of Orunmila but he stayed calm and smiled at her. He even smiled when she used his opon ifa (divination board) as firewood and when she took his pouch (apo ominijekun) from him. Though, Orunmila boiled with rage, still, he didn’t show it or leave Iwo according to the instructions of Olodumare.

On the sixth day of Orunmila’s stay in Iwo town, the king of Iwo gave Wuraola in marriage to him after concluding that he is a patient, kind and tolerant man suitable to marry his daughter. Meanwhile, Wuraola’s bad behaviors were planned to test her suitors so as to get her a husband with good manners and temper. She was a lovely, caring and well behaved lady. Orunmila was glad that he heeded to the instructions of Olodumare and on the seventh day, he and Wuraola journey back to his town.

Orunmila was welcomed and praised by his townspeople for his achievement. When they asked him about Wuraola, his wife, he responded, “Iya ti mo je ni Iwo” (my sufferings in Iwo) That was how wives became known as Iya-Iwo (sufferings in Iwo) and now Iyawo. 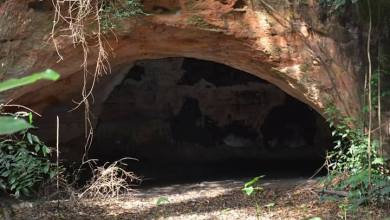 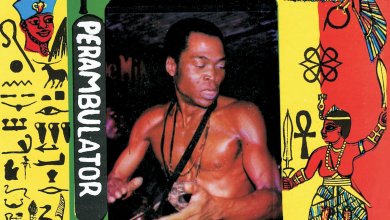 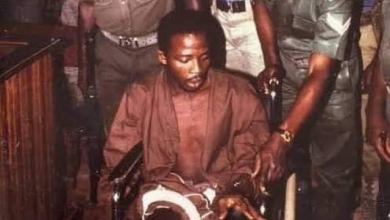 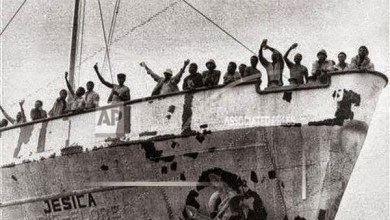 The True Story of Ghana Must Go Exodus in 1983 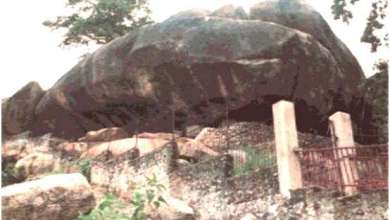 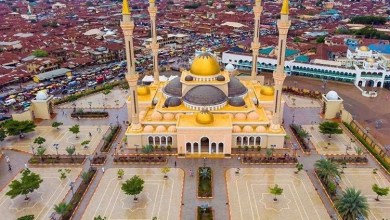 Comprehensive History of Ilorin and the Reign of Afonja